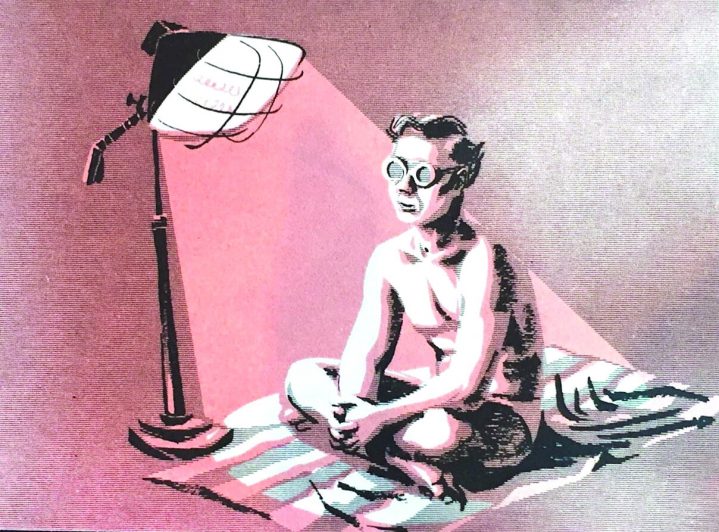 The Origin of Spectacle Lenses

Eyeglasses might be one of the most useful objects of our daily life; but surprisingly the circumstances of its invention remain quite unclear. 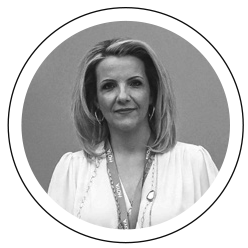 The interest in optics started a long time ago, dated back to Antiquity. The earliest known lenses were found among the rest of the Egyptian and Mesopotamian civilizations. Lenses in antiquity seem to have been predominantly polished crystal, mainly quartz, and were plano-convex ground for use in magnifying objects or burning glass to start fire by concentrating the sun’s rays on a small area, or to erase writings on wax tablets.
The oldest lens is called the “Nimrud Lens”, belonging to the Assyrian civilization. This lens is 3000 years old.
Theories of optics were developed by trial and errors made by the Greek and Roman philosophers. Plato was the first to seriously propound the emission theory, which states the proposal that visual perception is accomplished by rays of light emitted by the eyes.

These ideas were later extended by Muslim savants, such as Alhazen. Many manuscripts refer to the use of stone and crystal. As far as we know, Nero -the Roman Emperor- was using an emerald to better see the gladiators’ fights. Lenses are used in eyeglasses, cameras, microscopes, telescopes and many other optical instruments. Lenses are people’s soul mates and allow them to connect and most of all are vital for their everyday life; a necessity in order to view and explore the world around them. Sight and vision help people not only to analyze but connect with their surroundings.

The eye works and functions like a marvelous computer.

Physiologists point out that the human eye and brain are incredibly complex mechanisms, and that the entire field of color vision is by no means a straightforward one.
Some even think that no two human beings see color alike. An artist said: “Color is an experience, a psychological event”. Frequent stimulation of the mind and philosophical interpretation of one’s sense of vision helps with overall health and intelligence.
A nerve cell has long threadlike parts, rather like wires, going out from the cell body in the center. Like telegraph wires, nerve cells can carry impulses. People used to believe that these impulses were electric currents like the current carried by telephone or telegraph wires. But some very careful experiments proved this wasn’t true.
In the first place, nerve impulses travel only about three and a half miles a minute in our nerves. This may seem very fast, but an electric current (stream) travels at the rate of 186,000 miles per second – the same speed as light itself.

Eye examination at the beginning of the school year