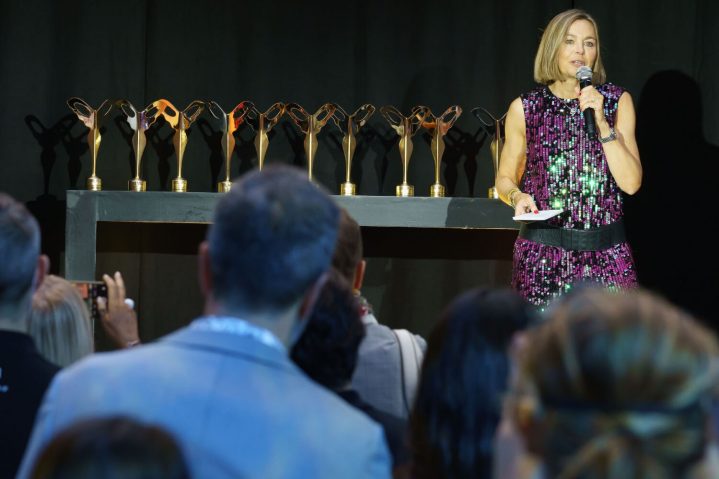 Amelie Morel, president of Silmo exhibition and Vassilis Goulielmos, Eye Magazine publisher, talk about the past and the future of Silmo Paris exhibition! 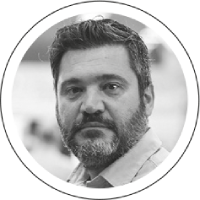 Who envisioned the organization of the exhibition and when did he do it?

In 1952, the International Plastics Exhibition (SIP), held annually in Oyonnax, added a new section, the one of optical products, dedicated to local producers. Quickly, the attractiveness of this section exceeded the expectations of the organizers who were welcoming more and more companies. In 1967, this section became an independent exhibition called SILMO (International Exhibition on Optical Products, Ophthalmic Optics and Equipment for Opticians), the first in the world with 1500 m2 and about sixty participating companies. Four years later, there were nearly 230 exhibitors in an area of 6,000 m2. Growing internationally, the exhibition took place alternately between Oyonnax and Paris every four years, before finally settling in the French capital in 1981. A strategic choice and the place where the exhibition finally broke attendance records and established itself as a global event in the field of opticians.

What were the conditions in its first decade of operation?

The original goal was to promote the know-how of opticians’ companies in the N region of Oyonnax, in the heart of the eyewear industry, a regional area that was one of the requirements of the organizers. Quickly, due to the increased demand, they opened their doors wide to manufacturers of glasses from Paris, Morez, Italy, manufacturers of glass, materials for opticians, etc.

Who are the people behind Silmo (maybe the previous presidents?)

SILMO is run by a board of directors composed of members representing French manufacturers of optics and glasses. One of the most iconic personalities is Guy Charlot, who was president from 1993 to 2011, and who spent his whole life at the heart of our industry, defending the world of opticians and representing the industry around the world. With a unifying spirit, he opened the dialogue between all professions in the industry. SILMO is more than just an exhibition, it is also a real platform to promote all sections with basic tools at its disposal as the trends, the Silmo d’Or, the Silmo Academy, etc.

When did you take over the management of the exhibition?

After the sudden death of Philippe Lafont, Guy Charlot’s successor as president, I was elected in 2017. The board wanted to ensure the continuity of the presidency and at the same time promote a female head of the exhibition, which had never happened before. As communications director of Maison Morel, my brothers and I are the fourth generation to run the family business, it was a great honor for me to take over as president of the exhibition and I am very pleased to continue this wonderful adventure. 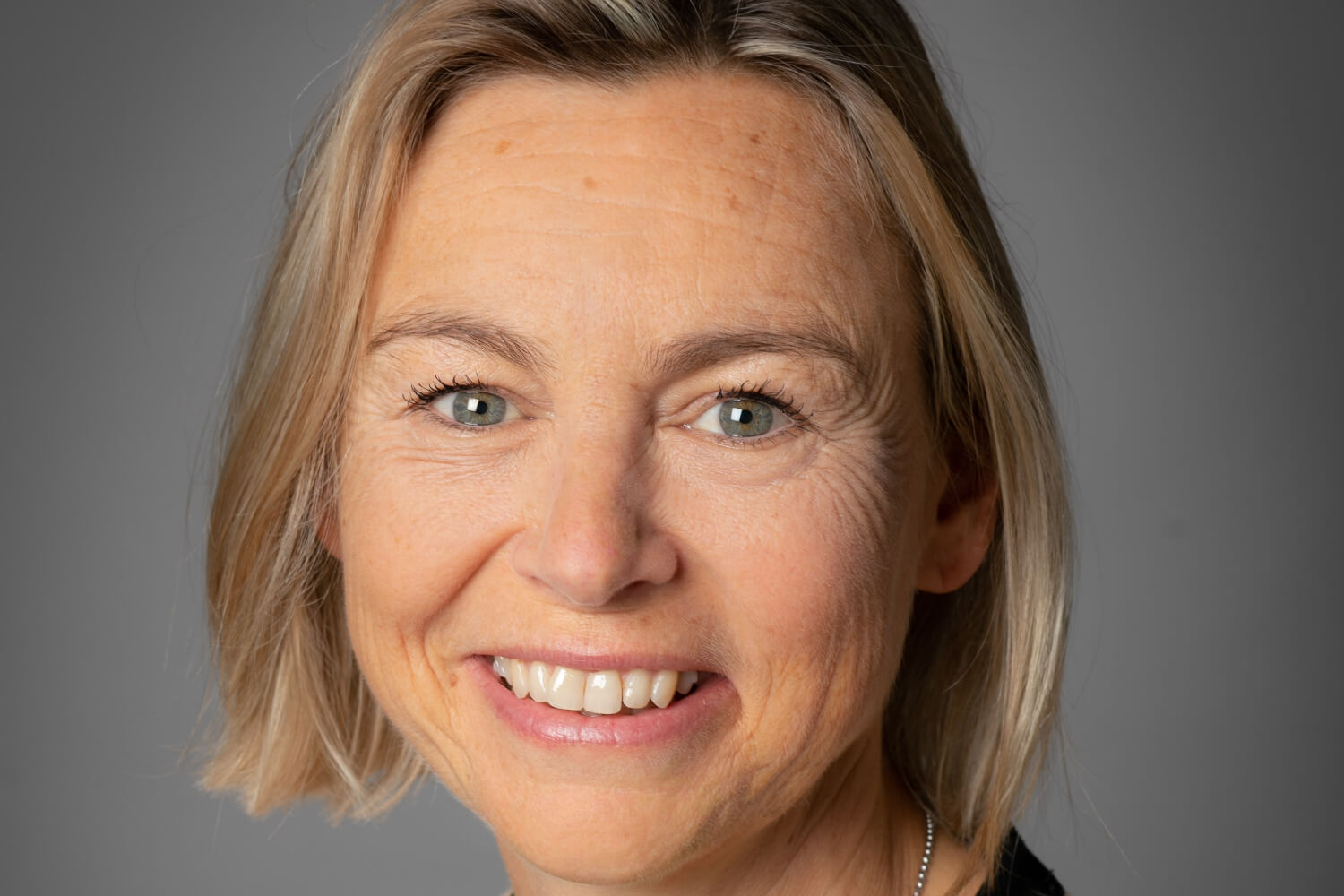 How does the new changing environment (war in Ukraine – Covid 19) affect the organization of the exhibition?

For more than 50 years, the exhibition has faced unstable times, economic and geopolitical shocks, social upheavals, so we have developed a certain resilience. The difference today is that a war has landed on Europe’s doorstep causing inflationary tensions, energy risks and at the same time a health shock that persists, so we are faced with issues that require collective action. At SILMO, being aware of the unrest and future challenges, we are adapting and will be adapting to the changes this year, as we have always done to remain steadfast.

How important is the environment and the emergence of the green economy in the exhibition?

Also on this issue, the climate crisis forces us all to act collectively to reduce the environmental impact that burdens the planet. The optical and eyewear industry is increasingly integrating it by adopting correct solutions and we on our part promote this issue to our exhibitors and other partners.

Ideas and innovations of Silmo Paris 2022

After a 2021 reunion themed edition, we’re orienting this year’s 2022 exhibition to a theme of recovery. Therefore, visitors and exhibitors will rediscover their reference points in terms of reception, services, using all the tools — NEXT space, Trends by Silmo, Silmo d’Or, Silmo Academy, etc. — that we have to promote the creative and technological wealth of the optics-glasses sector. Based on that, we have launched the SILMO Visual Design Competition, whose participants and winner will be presented in the Next forum.

A word for the Greek Opticians who would like to visit Silmo Paris?

We will be happy to welcome our Greek friends to this year’s edition, which promises to be very lively, with exhibitors who, after two complex years, have a strong motivation to present their innovations and promote professional collaborations in a festive atmosphere. Rendezvous on September 23rd -26th in Paris!

Face A Face: The Magical Object